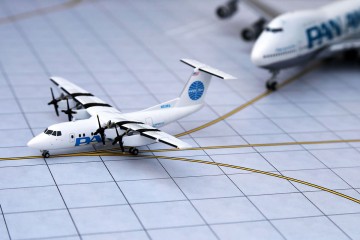 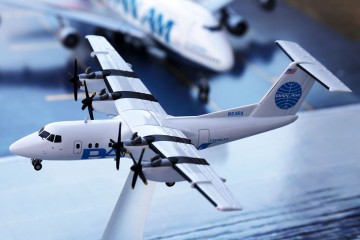 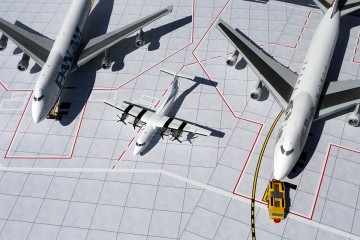 The de Havilland Canada DHC-7, popularly known as the Dash 7, is a turboprop-powered regional airliner with short take-off and landing (STOL) performance. It first flew in 1975 and remained in production until 1988 when the parent company, de Havilland Canada, was purchased by Boeing and was later sold to Bombardier. Bombardier sold the type certificate for the aircraft design to Victoria-based manufacturer Viking Air in 2006. 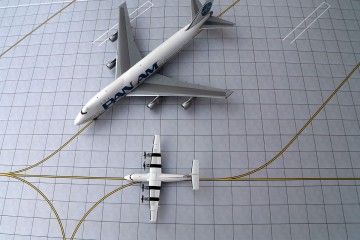 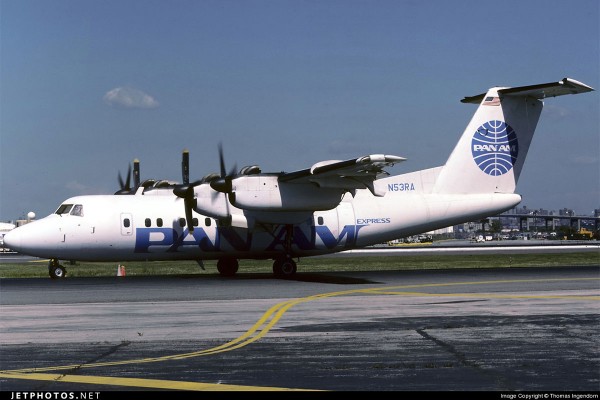